Warning: Use of undefined constant ‘profilepic’ - assumed '‘profilepic’' (this will throw an Error in a future version of PHP) in /home/customer/www/brownststudio.com.au/public_html/wp-content/themes/brown-street/functions.php on line 528

Warning: Use of undefined constant ‘frontpage’ - assumed '‘frontpage’' (this will throw an Error in a future version of PHP) in /home/customer/www/brownststudio.com.au/public_html/wp-content/themes/brown-street/functions.php on line 529

Warning: Use of undefined constant ‘servicesfrontpage’ - assumed '‘servicesfrontpage’' (this will throw an Error in a future version of PHP) in /home/customer/www/brownststudio.com.au/public_html/wp-content/themes/brown-street/functions.php on line 530 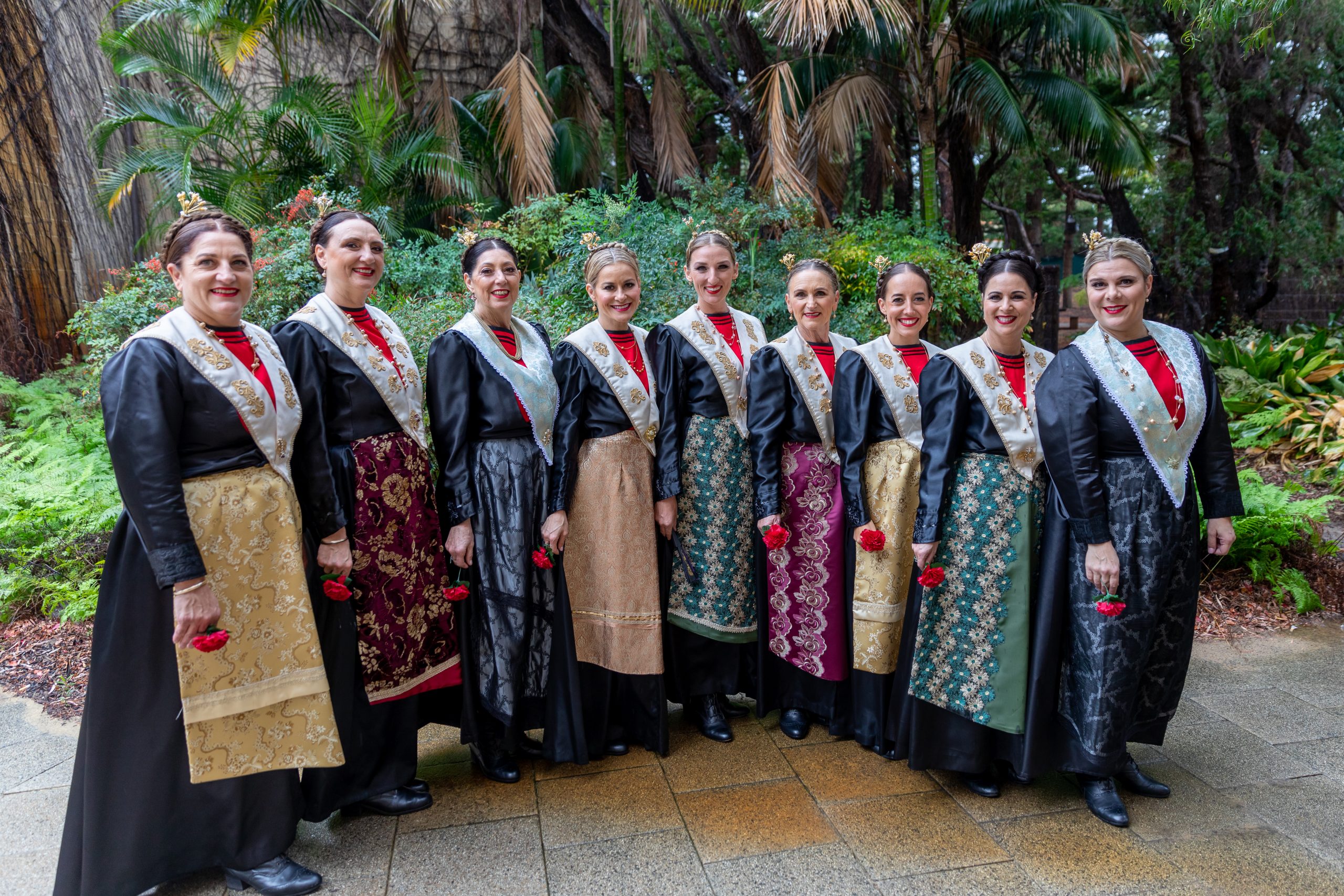 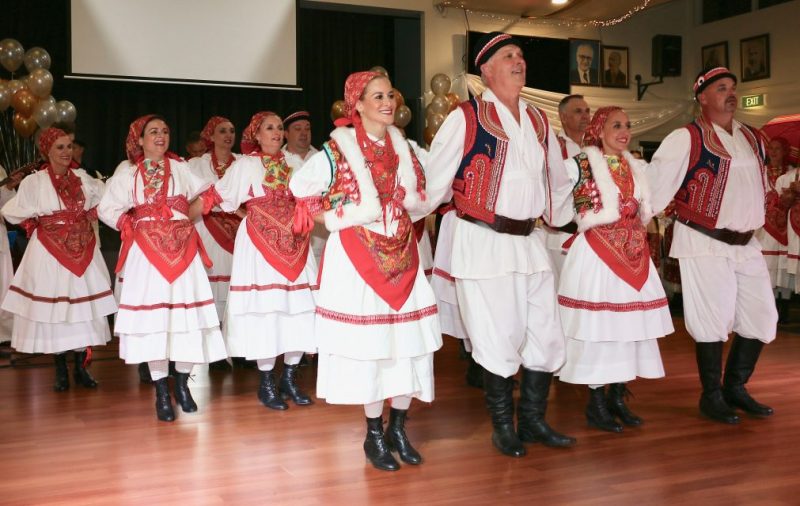 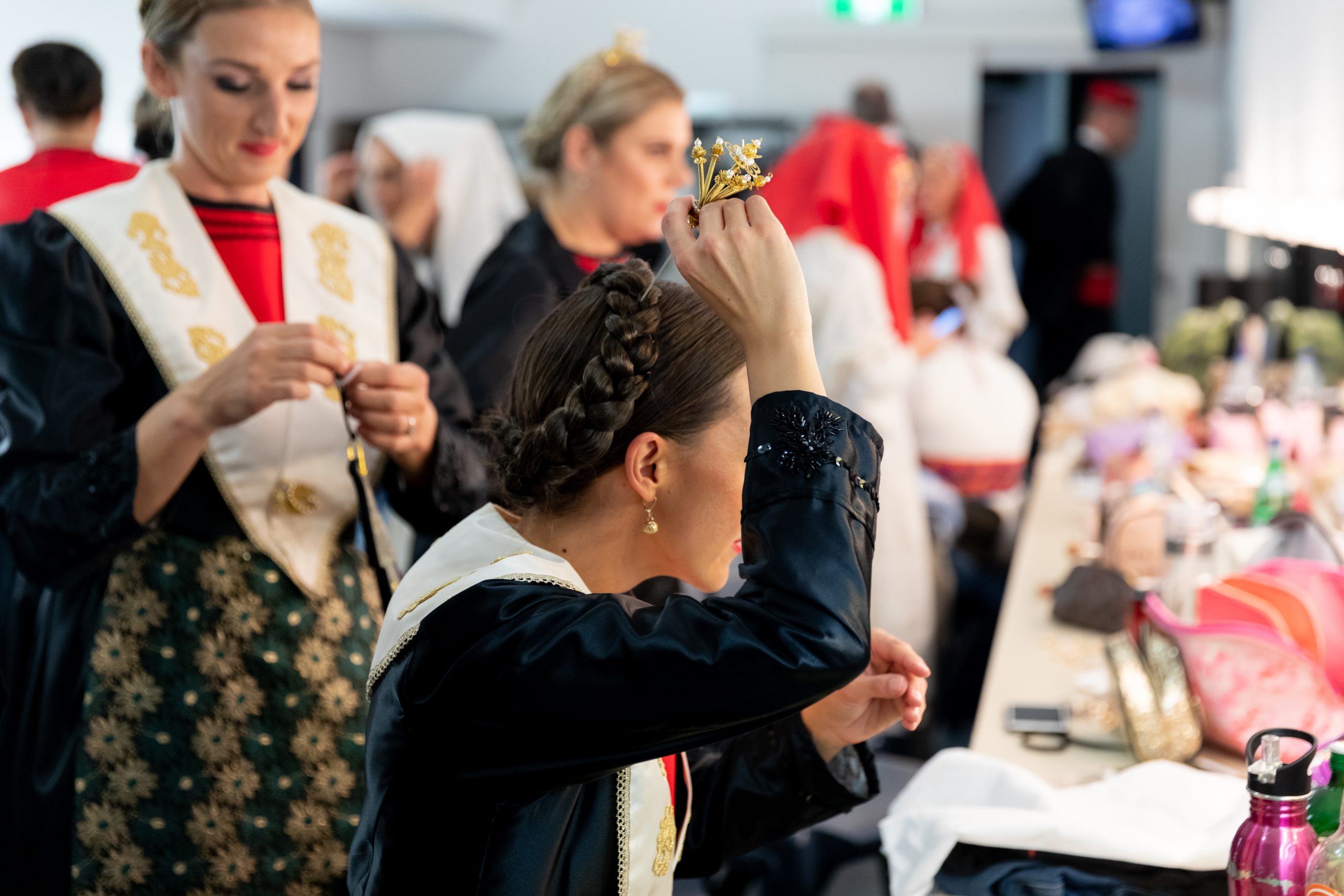 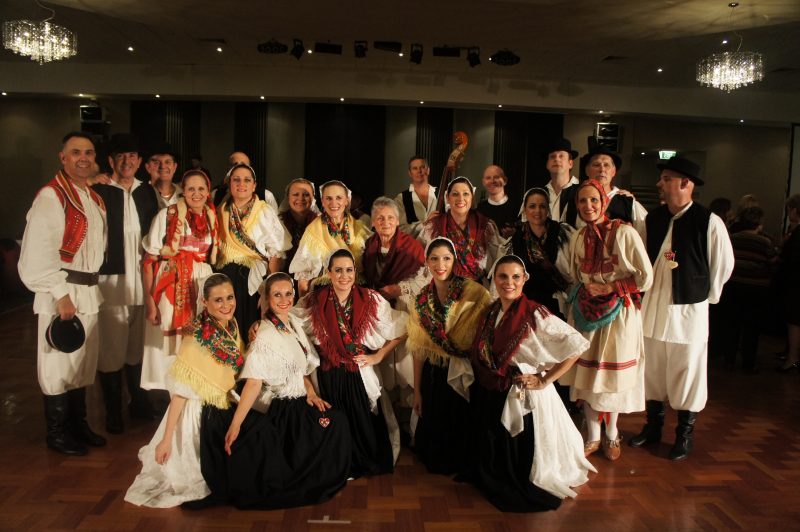 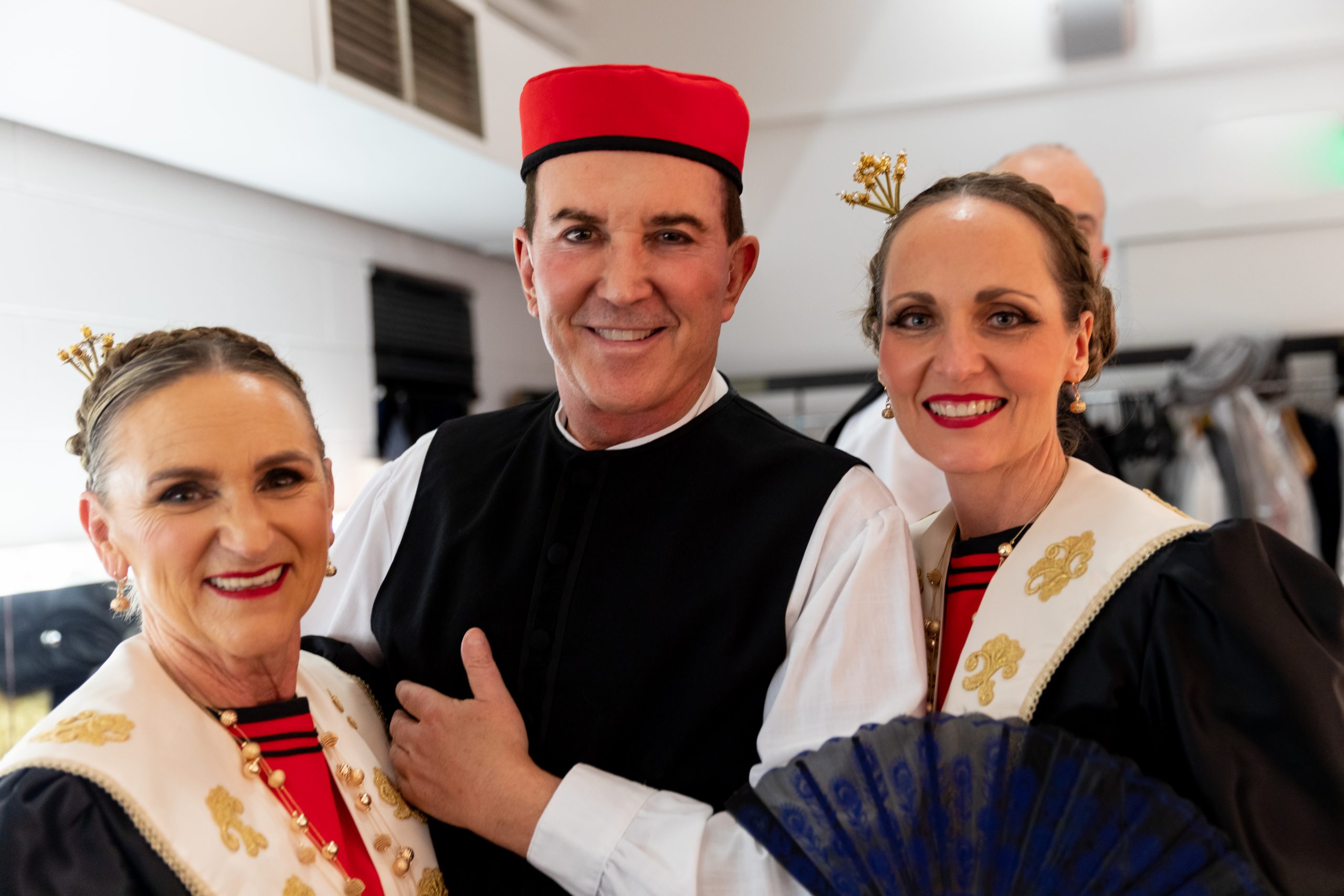 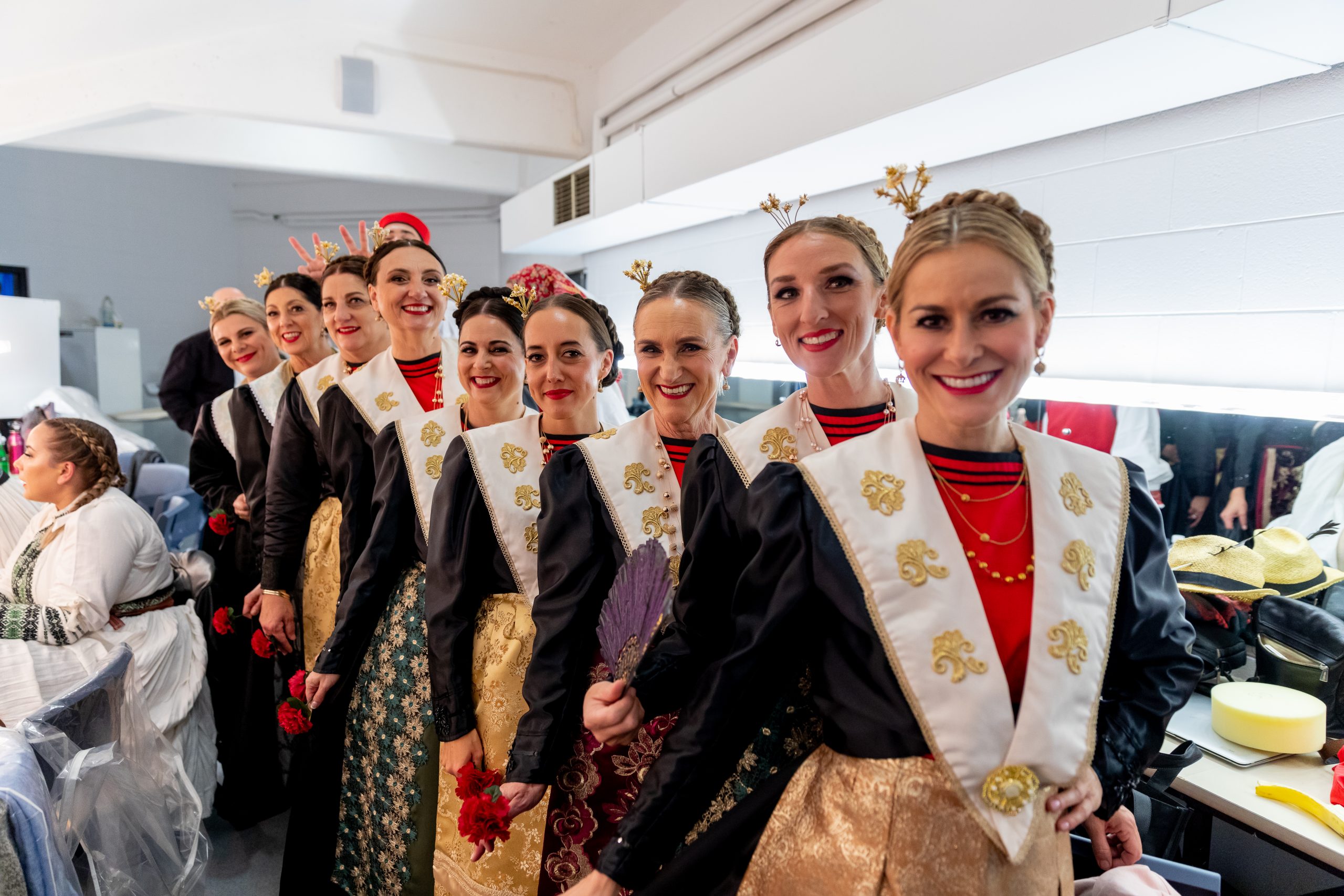 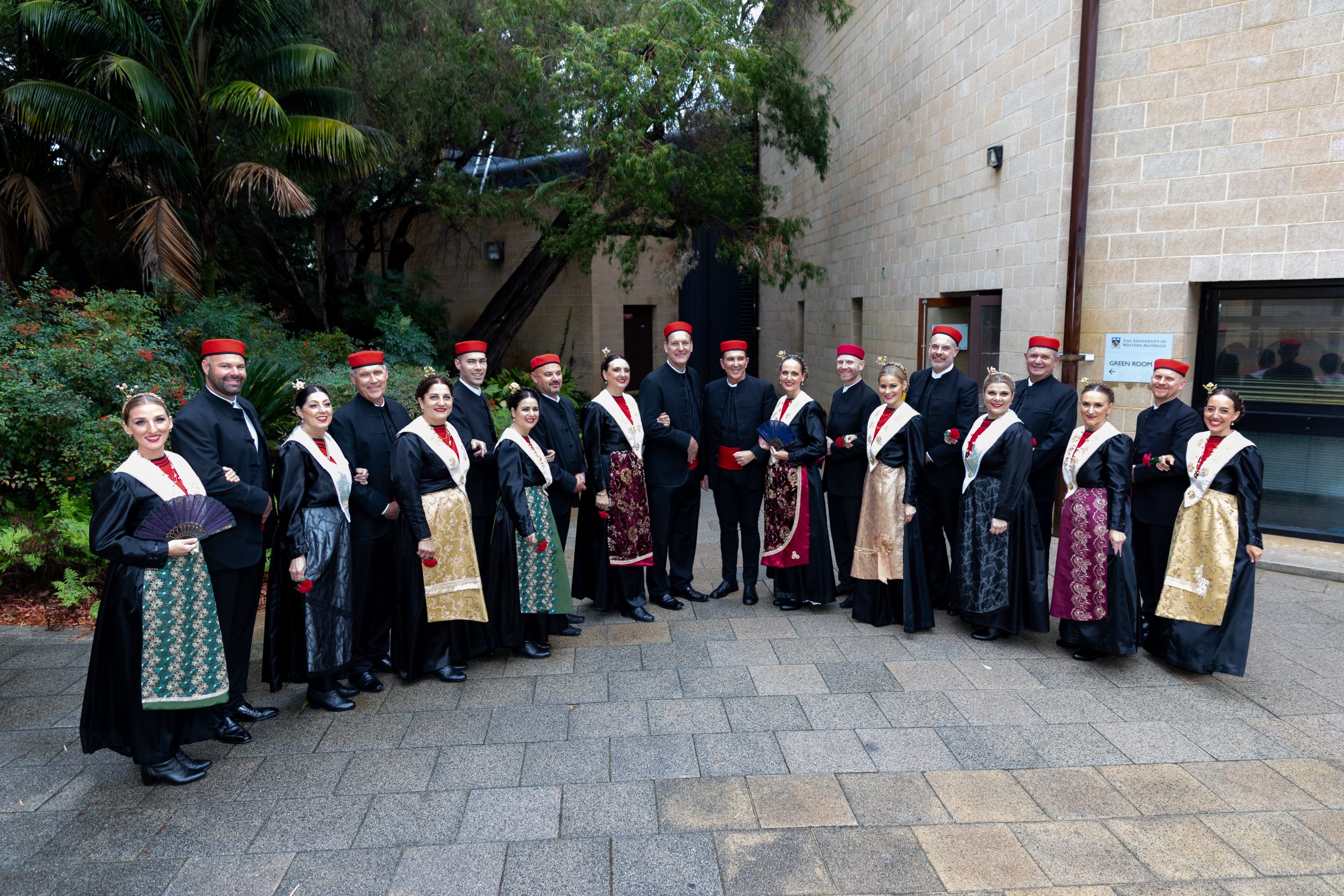 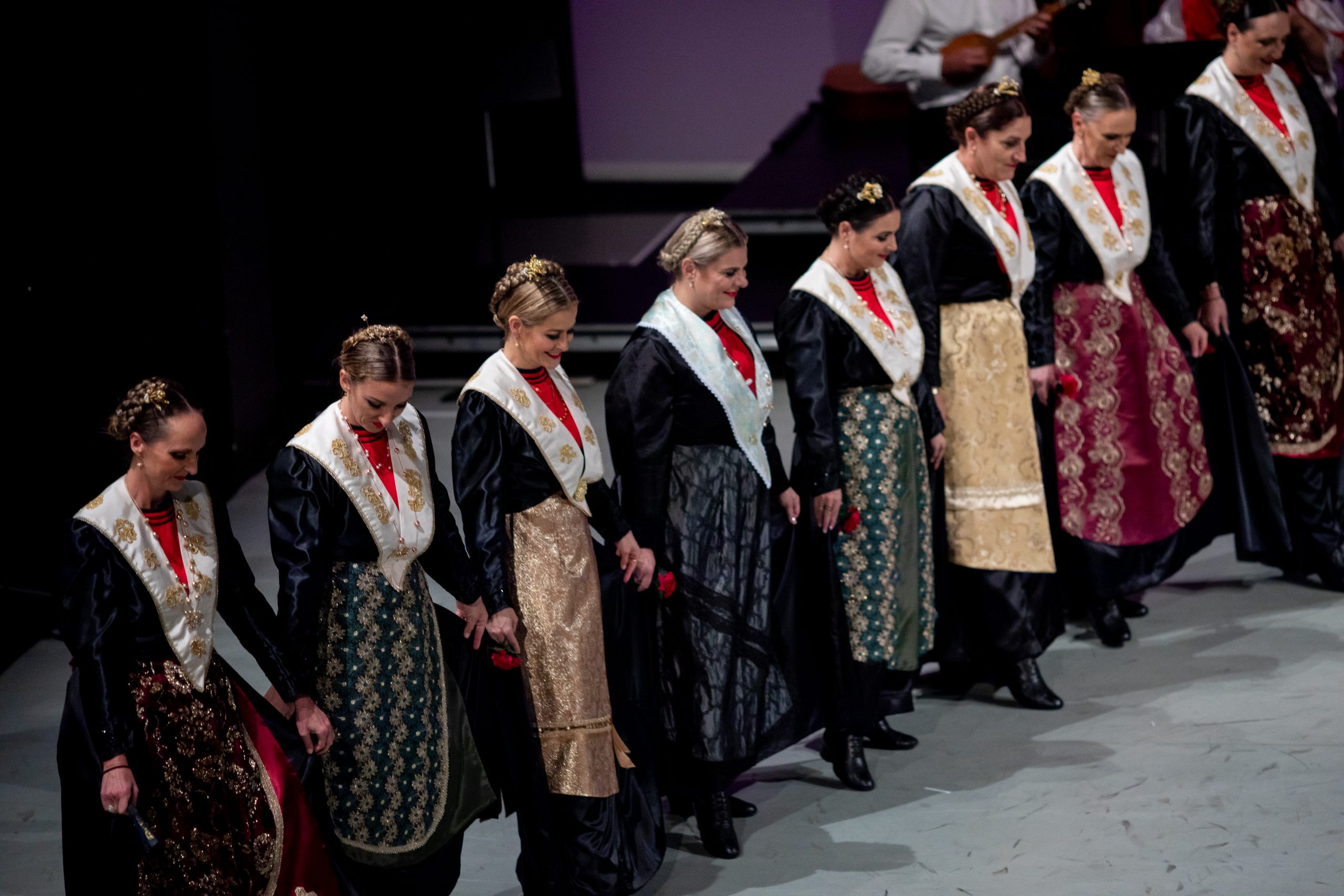 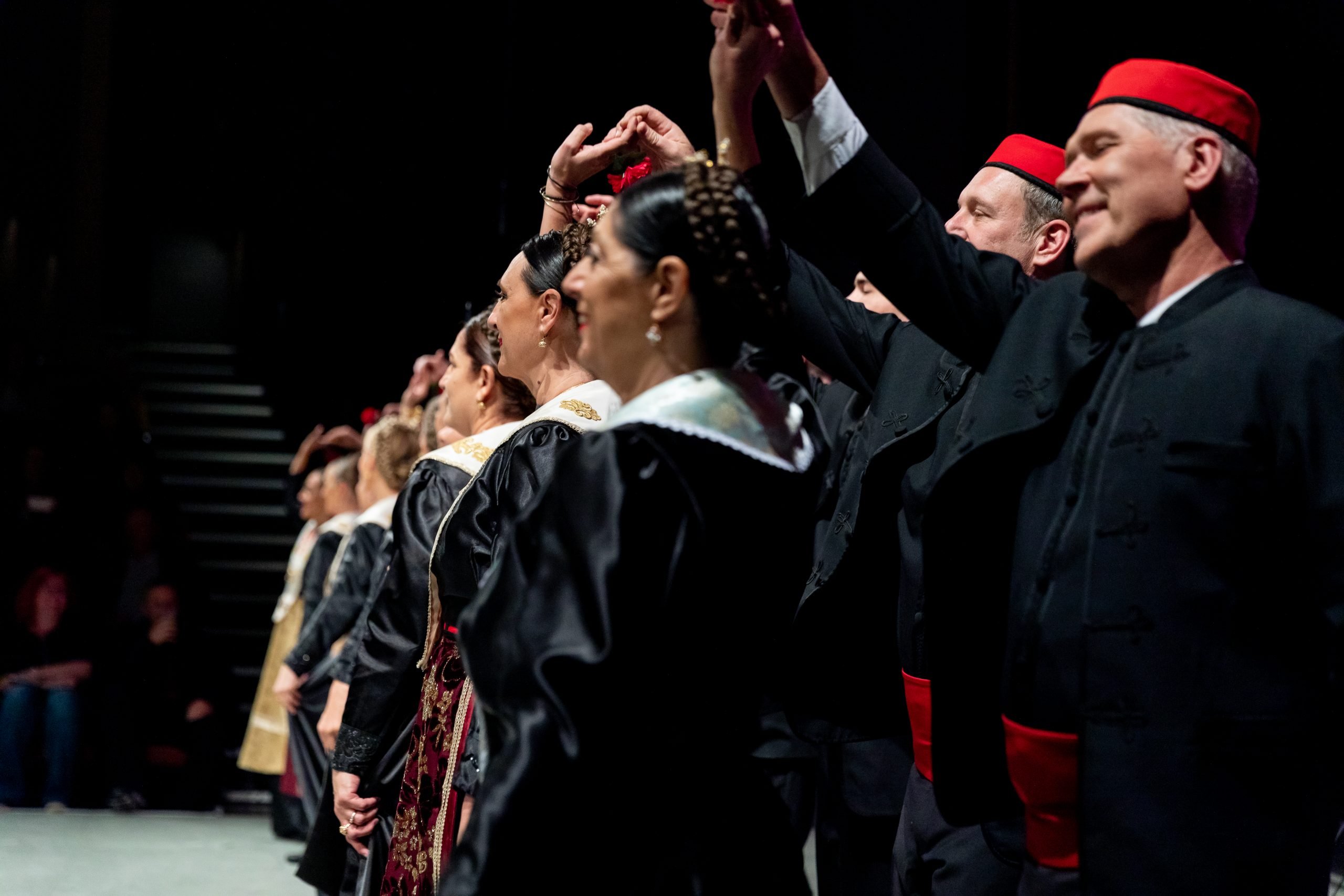 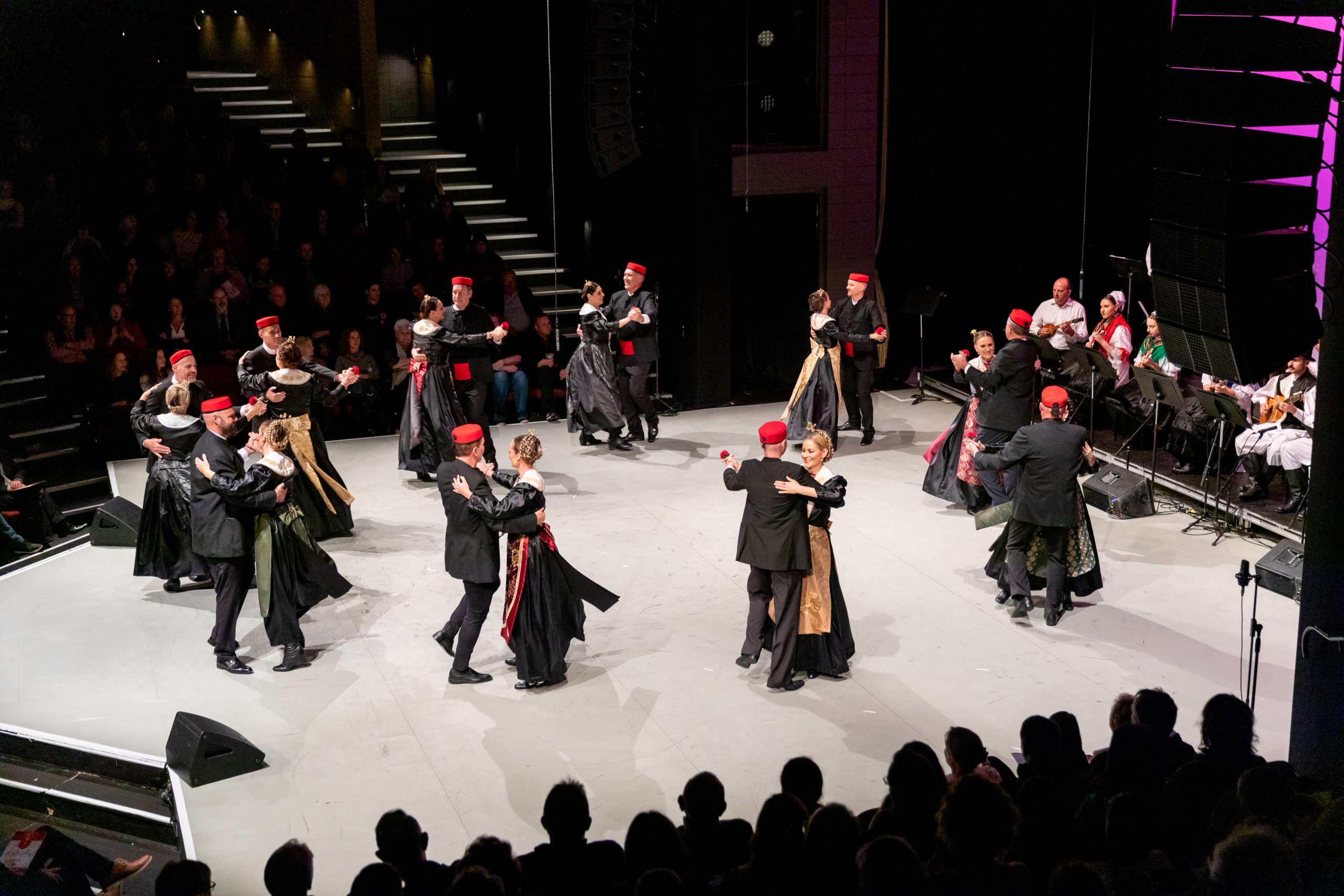 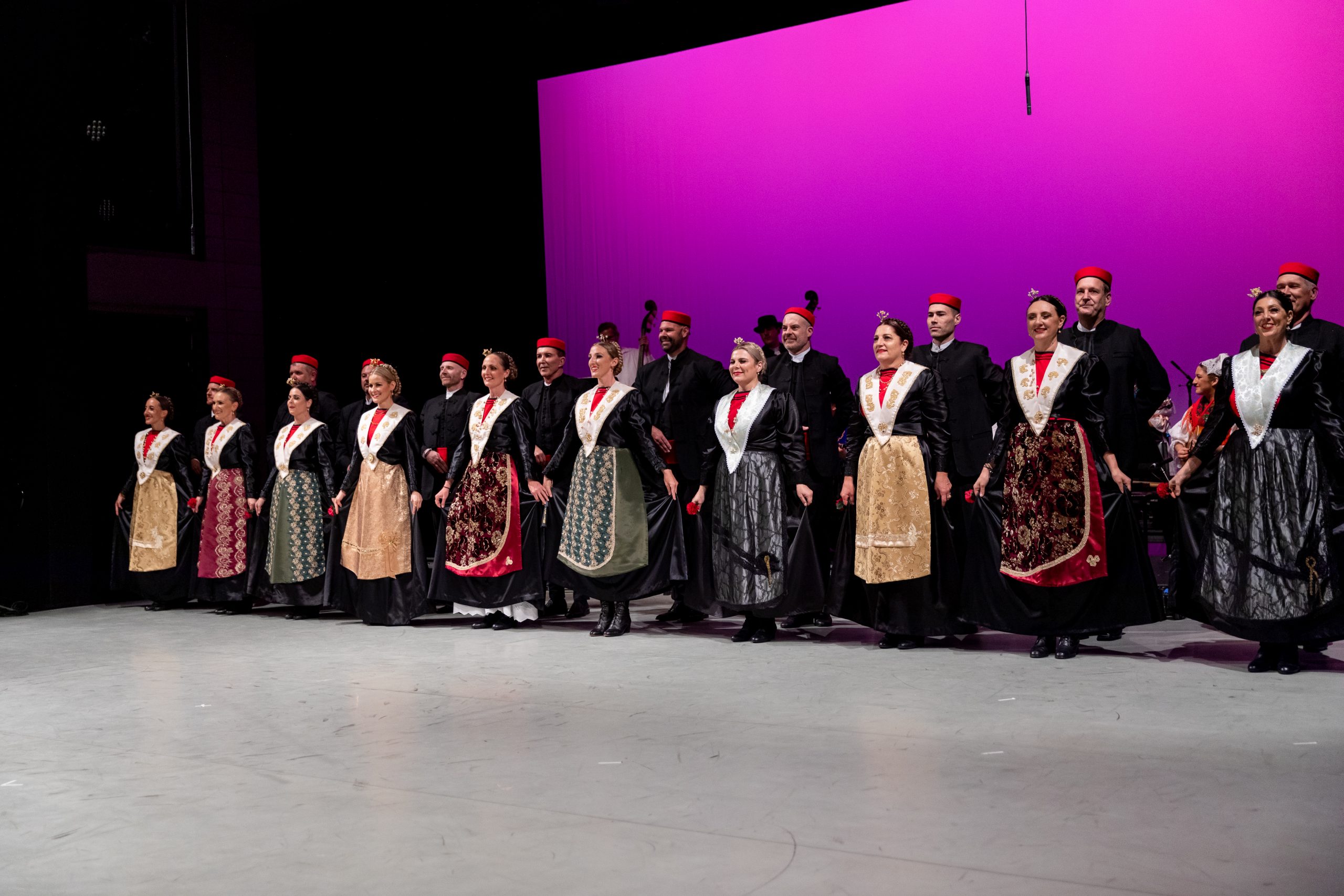 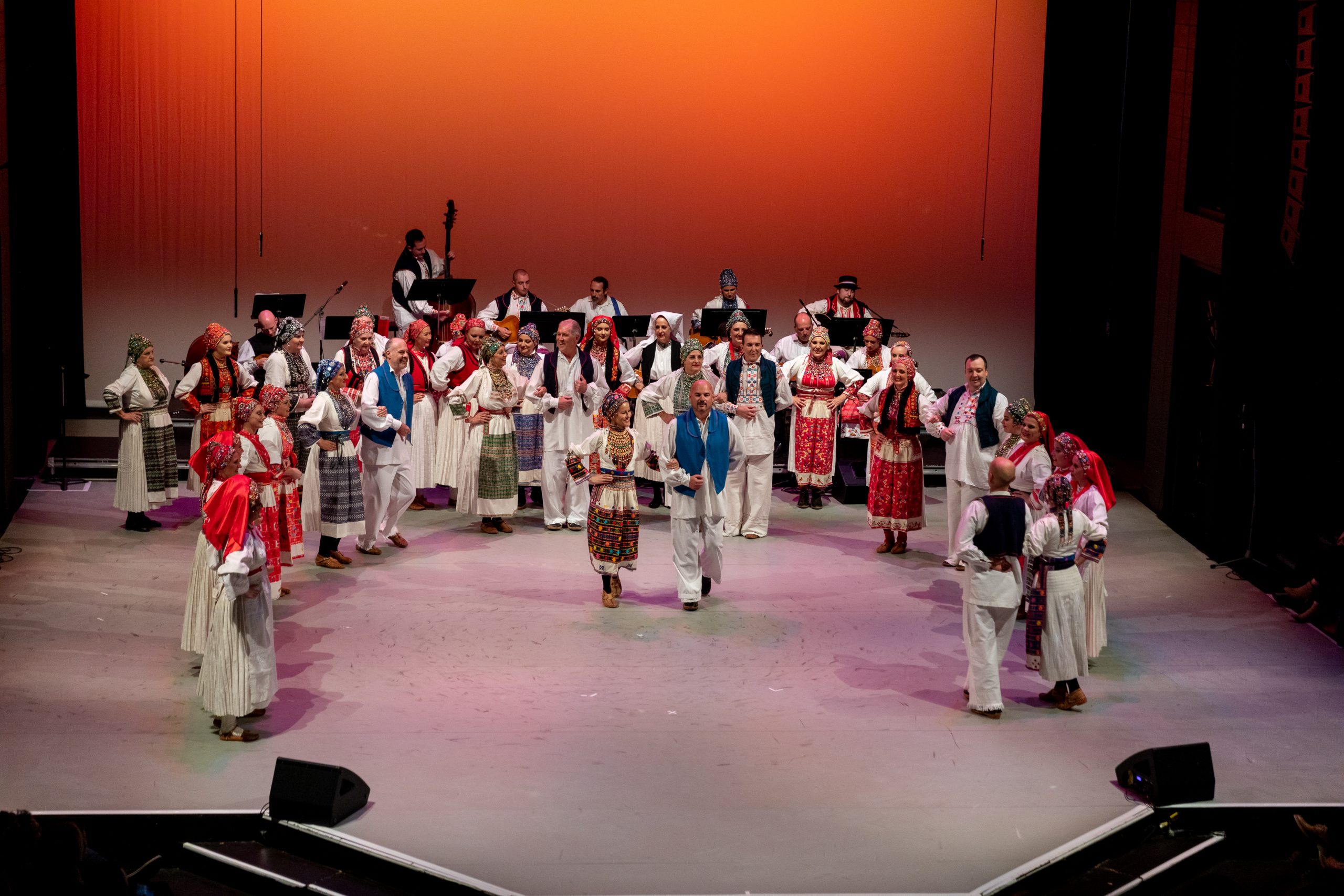 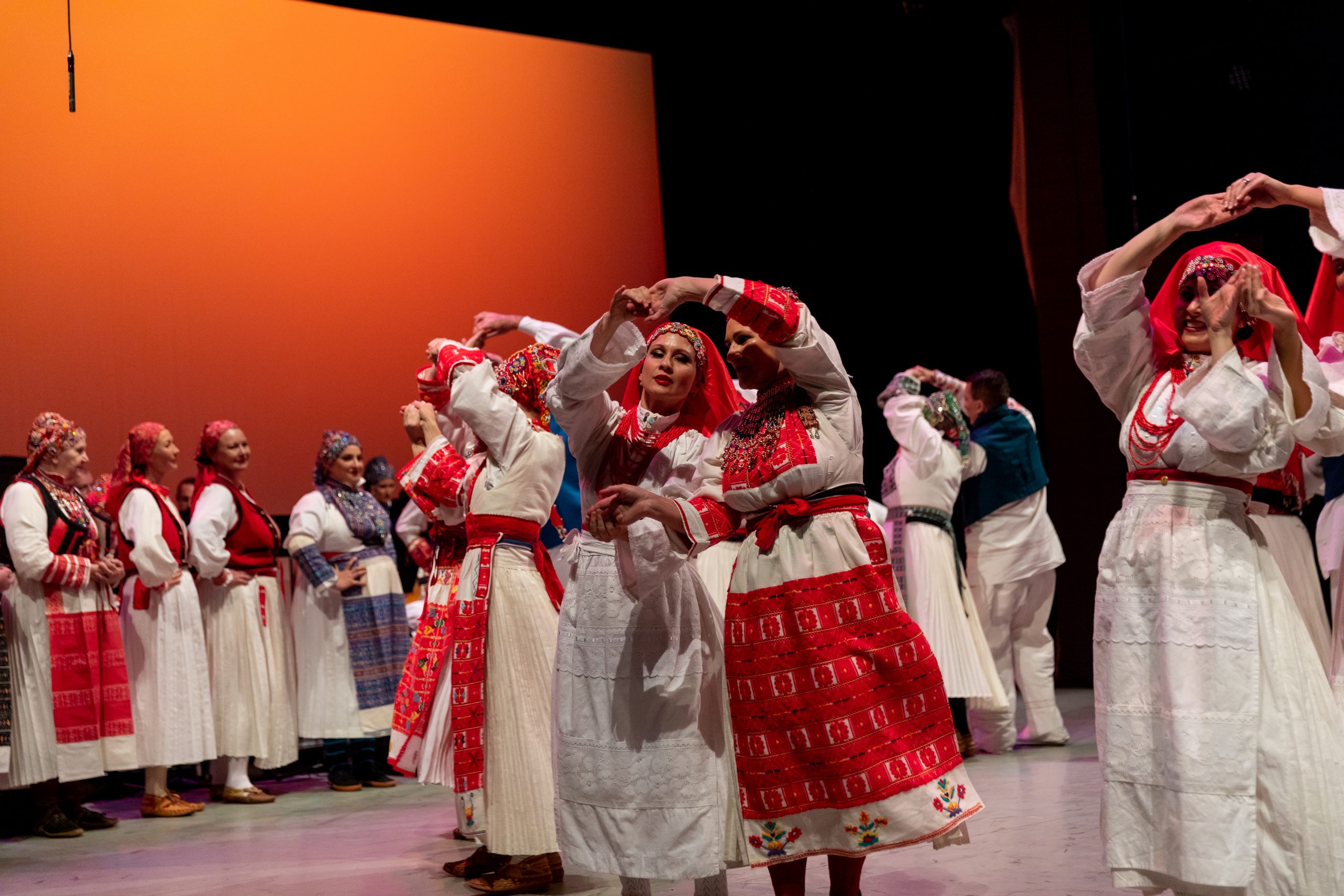 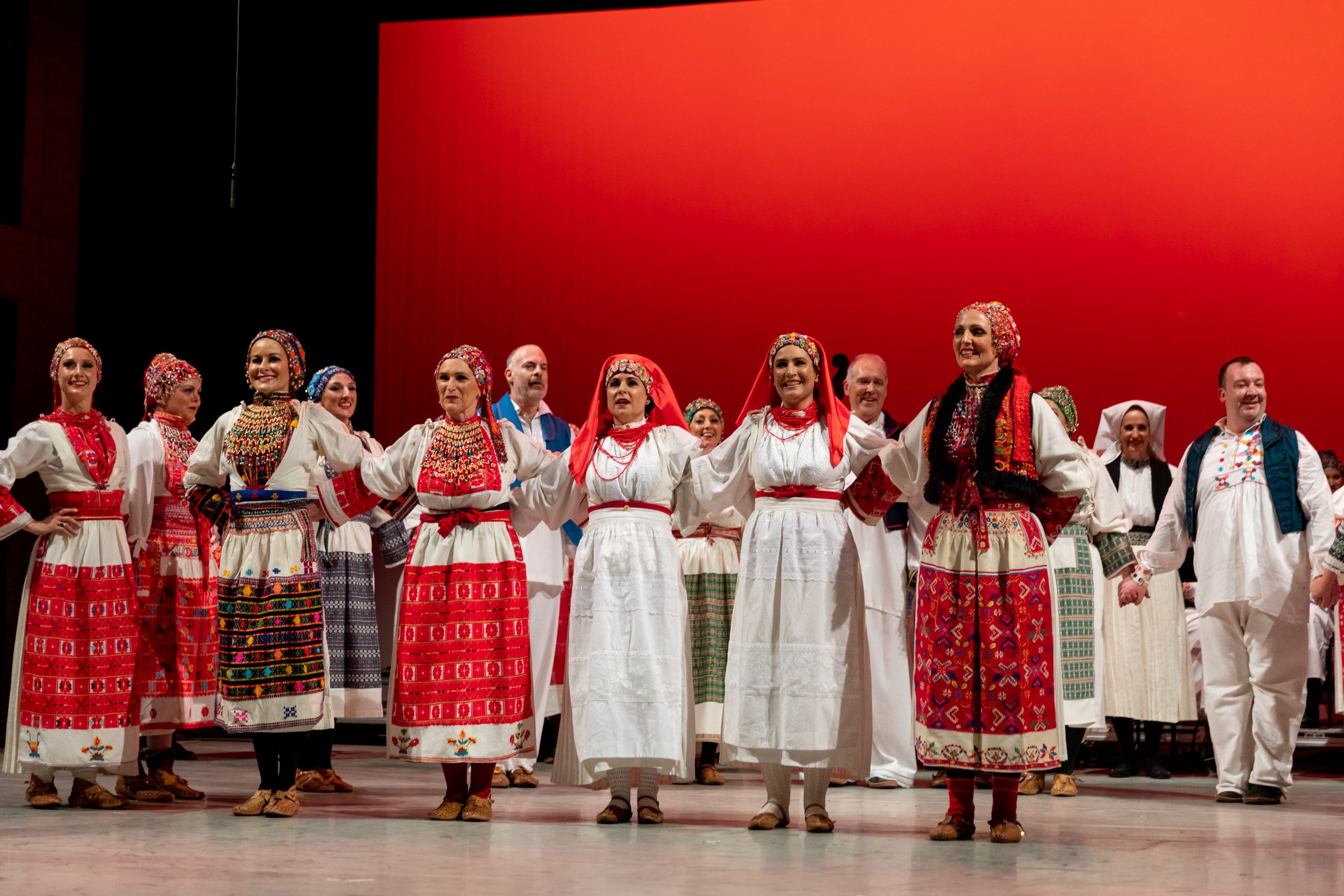 The Lado Croatian Folkloric Ensemble of Western Australia was incorporated in 1982. The aims of the ensemble include the preservation of Croatian folkloric traditions, the presentation of these traditions to the broader community and the encouragement of all Australian people to engage with and participate in, the performance of music, dance and song from Croatia. The name LADO was adopted from the National Professional Folk Dance Ensemble in Zagreb in recognition of their outstanding work as the premier folkloric company of Croatia. Over its 38-year history, LADO has had over 300 members and the ensemble is now enjoying a resurgence of interest, as members revive and expand past and new repertoire.

LADO has enjoyed critical acclaim at the Shell Folkloric Concerts in the 1980s and the Oz Concerts of the 1990s and 2000s, has performed at concerts in Sydney and Canberra, regional areas of Western Australia and on three occasions toured Croatia and Bosnia-Herzegovina. Perhaps one of LADO